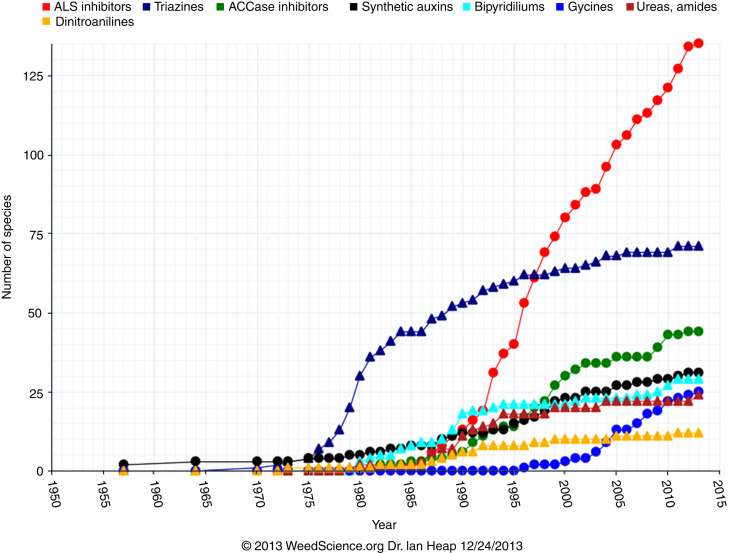 An Australian turf herbicide resistance chart showing herbicide groups, such as the sulfonylureas. This also shows herbicide sites of action to better help turf managers delay the development of resistance. There is also an example of a pre-emergent and post emergent strategy to manage this.

In Australia, over 25 weed species have populations that are resistant to at least one herbicide ‘mode of action’ (MOA) group. In turfgrass, globally this has become an increasing issue, with over 40 reports as of 2019.

This link goes to a pretty cool herbicide classification tool. 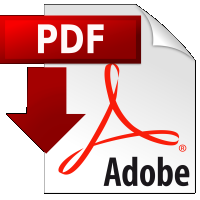