When soil temperatures rise above 30°C cool-season grasses such as bentgrass and perennial ryegrass become stressed. As a direct consequence of this, there is a subsequent loss of root functionality and turf struggles. The use of turf fans provides much-needed airflow in areas with poor circulation and stops these stress conditions from developing. We can supply two alternatives, namely the sportsground unit (P1) and a golf courses (P2) option.

In the USA some golf courses have as many as 40 installed permanent fans while others have only one or two for problematic greens areas. In stadia, these are generally set up in banks of 8 to ensure optimal airflow.

The P1 Fan for sportsgrounds.

As stadiums are designed to enhance the viewing experience they are being constructed with poor natural air circulation. The P1 TurfFan is designed to create airflow to give turf grass the best conditions to grow.

The P2 Fan for golf courses.

Limited air movement is one of the major factors contributing to summer bentgrass decline and more than 20 years of research have demonstrated that fans improve air circulation and sustain the quality of creeping bentgrass putting greens in the summer months. The P2 TurfFan is designed to cool golf greens and is highly mobile with both a mains and auxiliary power option with usually one being adequate per green.

The video below shows how fans can lower the surface temperature of a golf green and how to use them when the turf needs it. 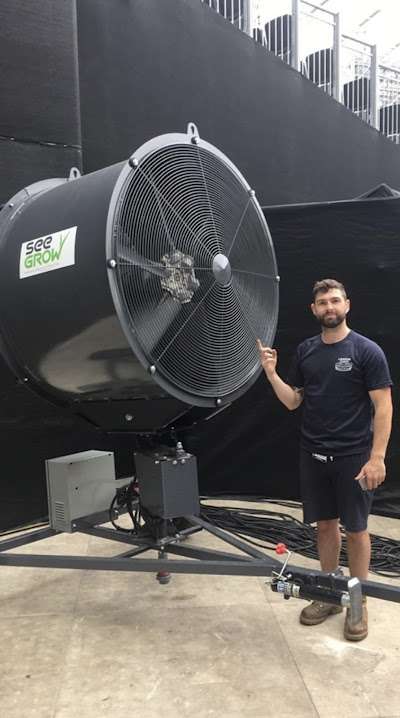 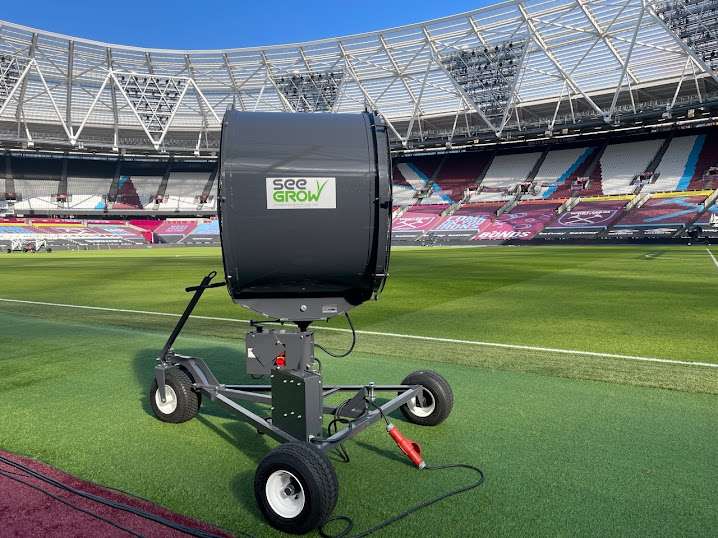 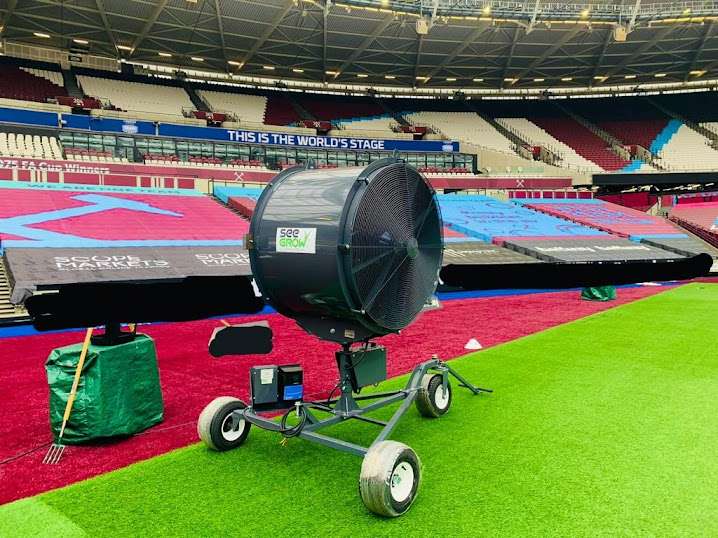 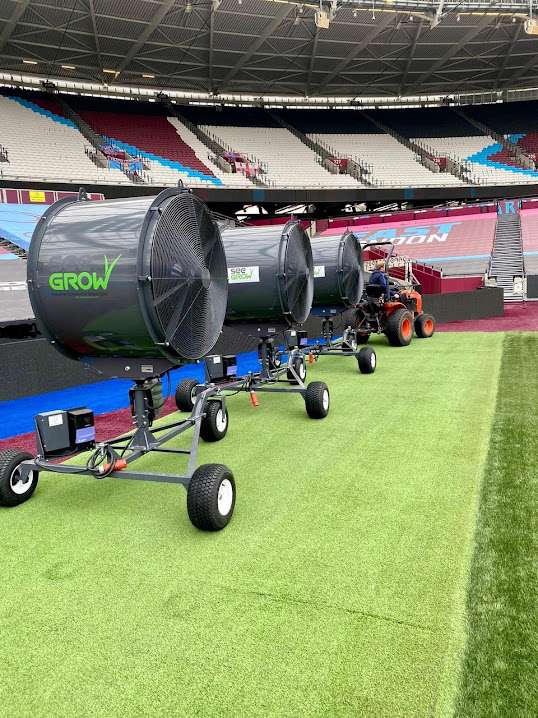 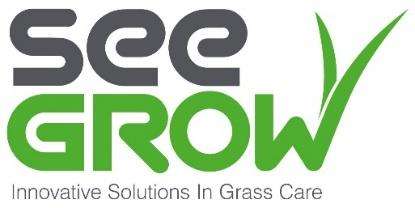